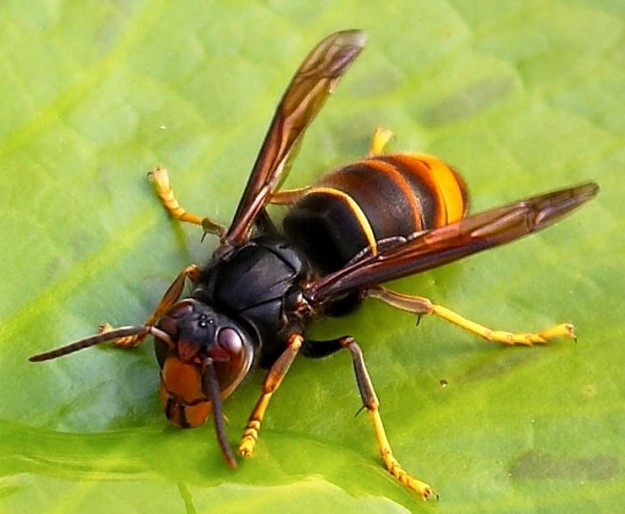 Vespa velutina is a type of hornet originating in South-East Asia. An active predator of worker bees, it has widely spread to France and Spain.  In 2012, the Asian hornet also reached Italy where it has since caused considerable losses to beehives, as well as extensive damage to fruit crops.

Like all flying pests that we need to defend ourselves from, prevention is essential to stop this predator: we need to be informed so as to choose the most efficient traps against Vespa velutina.

The early spring trapping of the Asian hornet founding queens, using Tap Trap (bottle traps) or Vaso Trap (jar traps), is essential to slow down the proliferation of its population. The most effective trapping method consists in the placing of the bio traps in green areas, or around the apiaries, with beer as bait. During our trials it has in fact been found that in spring beer is the substance that Asian hornets are most attracted to.

But the right method for mass trapping does not end here: it is in summer that the presence of Asian hornets is most overwhelming, when they are hunting for bees – which constitute an ideal protein meal to feed their larvas waiting in the nests. In summer the sweet substances are no longer interesting to Vespa velutina; this is when we need to replace our traps with Sfera Trap, the protein trap, with pâté for cats as bait. Sfera trap is placed directly in the apiary, between two beehives. 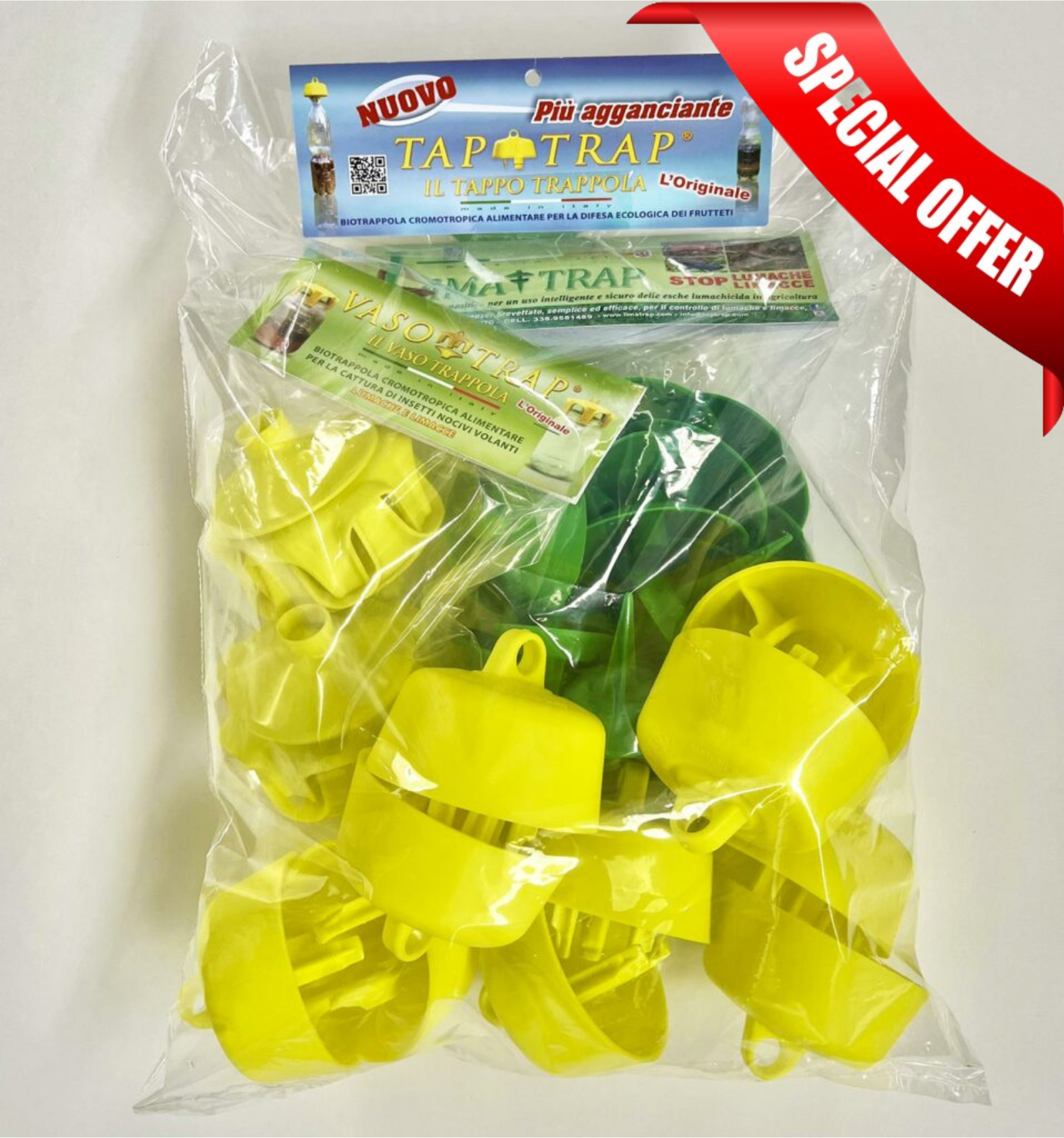