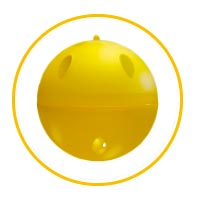 NB: do not use on flowering plants.

Sfera Trap™ can be used in all environments, both inside and outside. Beside its yellow color – which attracts flying pests during the day – it possesses a feature that makes it unique of its kind: a LED light that attracts flying pests at night. The LED luminaire is powered by two AA batteries (not provided) which have a life of about one month.

Sfera Trap consists of two hemispheres, one of which with the latching ring. Both hemispheres are fitted with a luminaire seat, to allow for the choice of the position of the light – from above or below.

USE THE FOLLOWING RECIPES

How to use Sfera Trap correctly

After inserting the two 1.5V AA batteries (not included), insert the luminaire into its seat inside one of the hemispheres. Sfera Trap is now ready to be assembled – How to do it

Before applying the glue, wrap the sphere with a transparent plastic film (such as cling film, or two clear shower cups); then apply a suitable glue.

In the event of loss of adhesion, the glue can be reapplied several times.

In addition to using only glue, or glue and attractants on it, Sfera Trap can also support insecticides and pheromones.

Practical advice: Use disposable gloves in the preparation of the sphere and the various products used. To avoid damage from possible spillage of glue, place a protective sheet underneath the sphere, such as cardboard or paper. In the eventuality of glue spillages these can be removed using white spirit or turpentine – How to do it

SFERA TRAP FOR APIARY - against wasps and hornets

IMPORTANT: Sfera Trap is used in apiary in summer time, leaving out its LED luminaire, to reduce the pressure caused by bees predators (wasps, hornets and Vespa velutina) on beehives

It should be positioned when the pressure of the Asian hornet increases (usually in summer time) until the end of the summer, using a proteinaceous bait.

Assemble the two hemispheres and then wrap the trap with a transparent plastic film (such as cling film, or two clear shower cups). Then apply a suitable glue.
HOW TO: see the video or read the instructions

WHERE TO USE THE TRAP 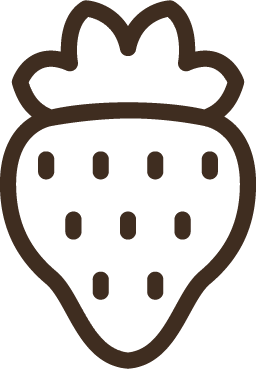 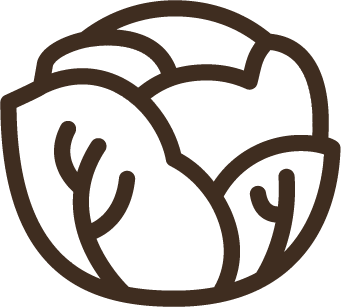 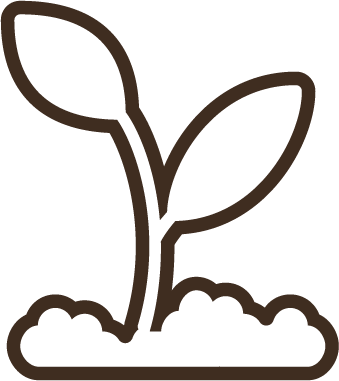 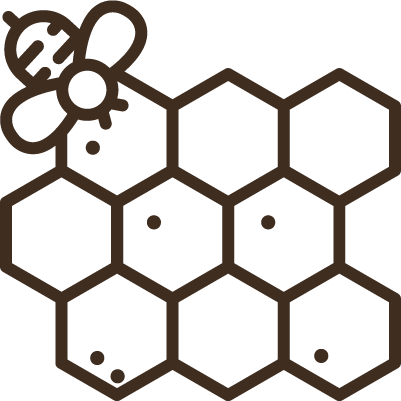 THE PESTS IT CATCHES